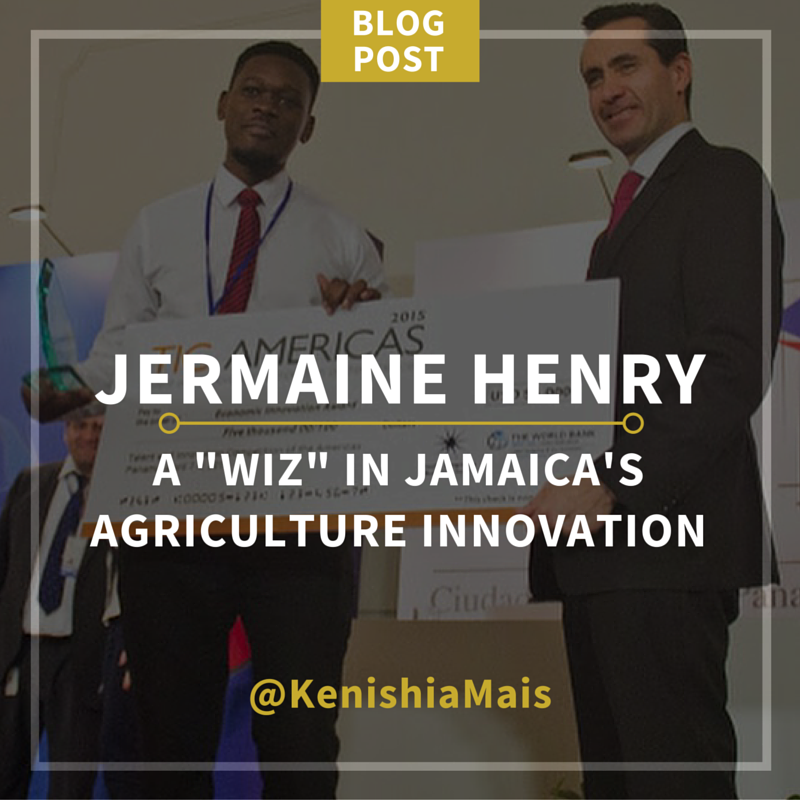 A Globetrotter, Entrepreneur Extraordinaire, and a Millennial CEO, Jermaine “Wizzy” Henry is staying true to his personal mantra, “Nuff tings fi gwaan!” by leaving his indelible mark on Jamaica’s tech agricultural scene. His entrepreneurial spark was ignited when he became a member of UTech’s Club Billionaire during his time as a student of the school and credits entrepreneurship as being the ultimate expression of his affinity to creativity as well as helping others.

Having been formally educated in Information Technology with a passion for Marketing, Jermaine started his first company, Agro VCM Solutions Ltd. – an agricultural tech solutions company – through which he and his team launched their first product, AgroCentral. He also started and ran another business, NovaTech Electronics, while AgroCentral was in its nascency

“The idea for AgroCentral was conceptualized for Startup Weekend 2013 (which my team won). The event was organized by Connectimass and gave me the opportunity to turn one of my many ideas at the time into a product. NovaTech also started in 2013 through my interest in consumer electronics. The business is Facebook based and sells phones, laptops and tablets. It was a way to make money while starting AgroCentral, but is currently inactive while we seek a new supplier.”

Named earlier this year as one of the start-ups to watch in 2015 by SiliconCaribe, and a recent winner of the TIC America’s Economic Innovation award for the Caribbean, AgroCentral is Jamaica’s first digital agricultural clearing house which allows suppliers and businesses of agricultural produce to connect using web and mobile services. Jermaine plans to expand his company into different markets over the next ten years and also aspires to becoming an angel investor, as well as a major force in education reform – his ultimate passion.

The young CEO has had his fair share of challenges however, as is the true nature of start-up life, and stated that raising capital to begin his venture in addition to recruiting persons who did not fit his company’s culture were his biggest setbacks. But not to be marred by the negatives, his journey has also been one of triumphs, his most recent and gratifying to date being:

“I recently got a commitment from a very a big client. The validation of getting such a large client onboard is a very satisfying feeling after more than a year of work and development.”

Jermaine establishes that while there is no set formula for entrepreneurial success, persistence is a guaranteed trait of all successful 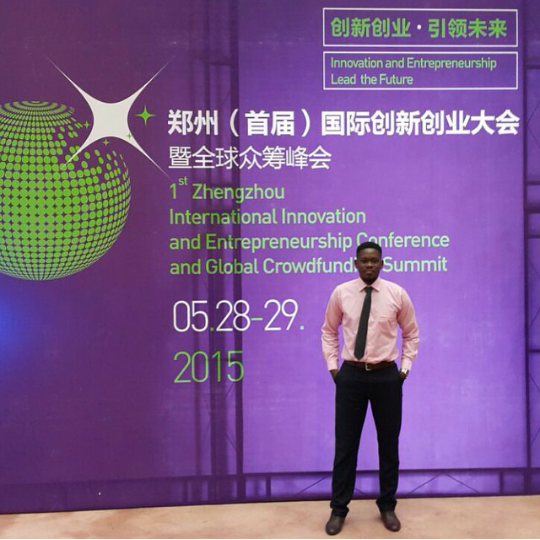 entrepreneurs and attributes much of his own success to being open and constantly willing to learn. He is also an avid goal-setter who practices weekly, monthly and annual goal-setting for different areas of his life and then revises and tracks his progress consistently. His top three pieces of advices to entrepreneur hopefuls were crisp and concise: “Don’t expect entrepreneurial life to be easy. Networking is very important. Never stop learning.”

Not only is this “Wiz” in a fastlane of his own, he literally created his own lane, and evidence shows he’s in it for the long haul. The 24 year old maven is taking bold strides to bridge Jamaica’s digital agricultural divide and is positioned to be the force of innovation behind changing how our local farmers do business on a larger scale, and also how our local businesses source produce from our farmers. Jermaine continues to represent AgroCentral on the global stage, his most recent stop being in Zhengzhou, China earlier this year and his next slated for later this month when he will be attending the ATECH* Conference in Aruba.

Update, August 31, 2015: Jermaine and his team secured a first place win and prize of US$20,000 for AgroCentral in the recently concluded ATECH* Demo Day Pitch Competition. The competition is a part of the 2 day ATECH* Conference held in Aruba for start-ups across the world – the first of its kind in the Caribbean.

Take it from me: Jamaica has produced yet another mogul-in-the-making and this young man is definitely one to pay attention to. Watch out, world! 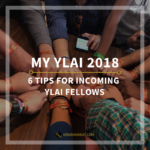 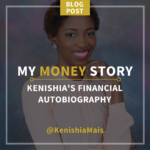 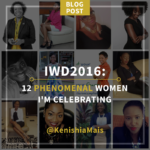 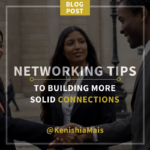